CHURCH OF GOD IN CHRIST

Greater Living Witness Sanctuary COGIC was founded in October 1981 by the late Supt. Louis B. Harrell Sr. under the inspiration of God and the help and support of his wife the late Missy. Bobbie W. Harrell and the late Evangelist Missy.  Williamene “Julia” Stirgus.

The Living Witness Church of God in Christ began as a Crusade for Christ mission. The original name of this movement was Crusaders for Christ. In August 1979, in the 2100 block of Josephine Street the city granted the Crusaders for Christ permission to block-off the street to hold a Street Crusade to minister the word of God and evangelize in the central city neighborhood. 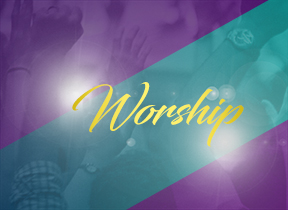 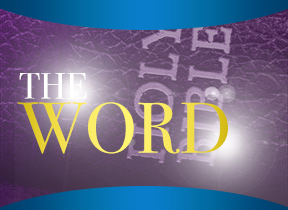 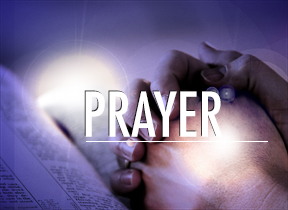 Church of God in Christ, Inc.